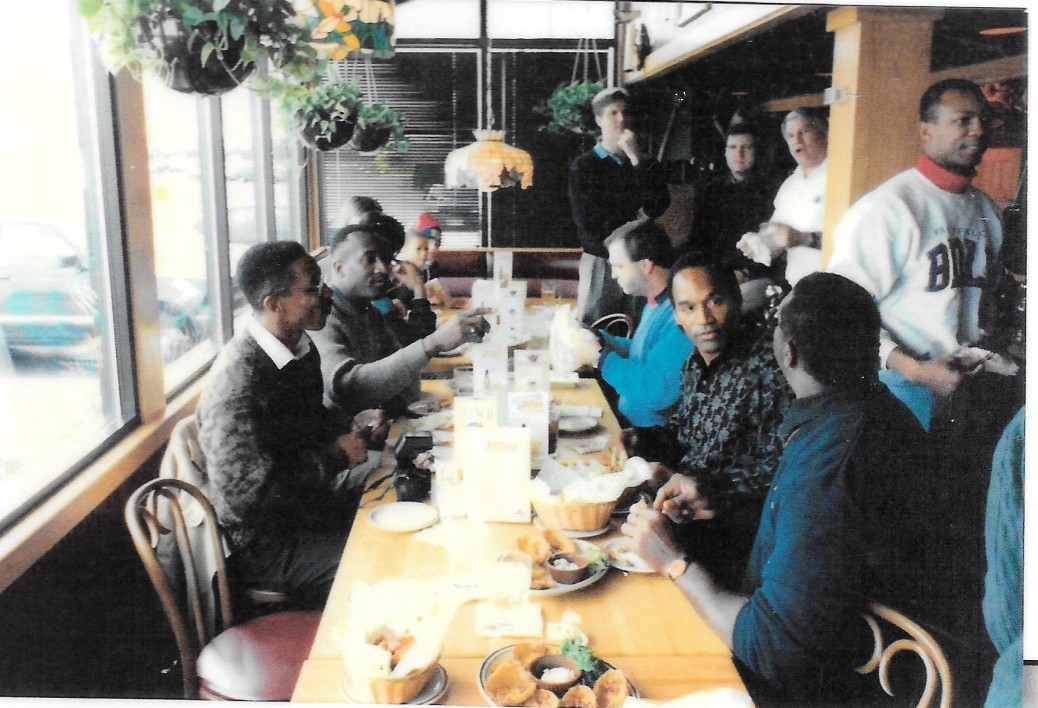 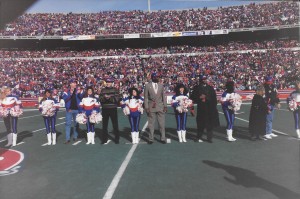 Jackson, MS – Twenty years had passed since those cherished memories of the faithful fans of the Buffalo Bills and my tenure as a player there.  The year was 1993, and all sights were again set on Buffalo.  This time, it was a reunion to celebrate the then favorite son of Buffalo, O.J. Simpson, and the famed “Electric Company.”   Twenty years that had taken me from Buffalo to the San Francisco 49’ers, with Head Coach Dick Nolan, who had a short reign there until moving on to the New Orleans Saints.  His short tenure gave way to Head Coach Monte Clark.   Coach Clark brought respectability back to the 49’ers; by building a defense that leads the National Football League in sacks in 1976.