The NFL – Last of The Late Great Robber Barons 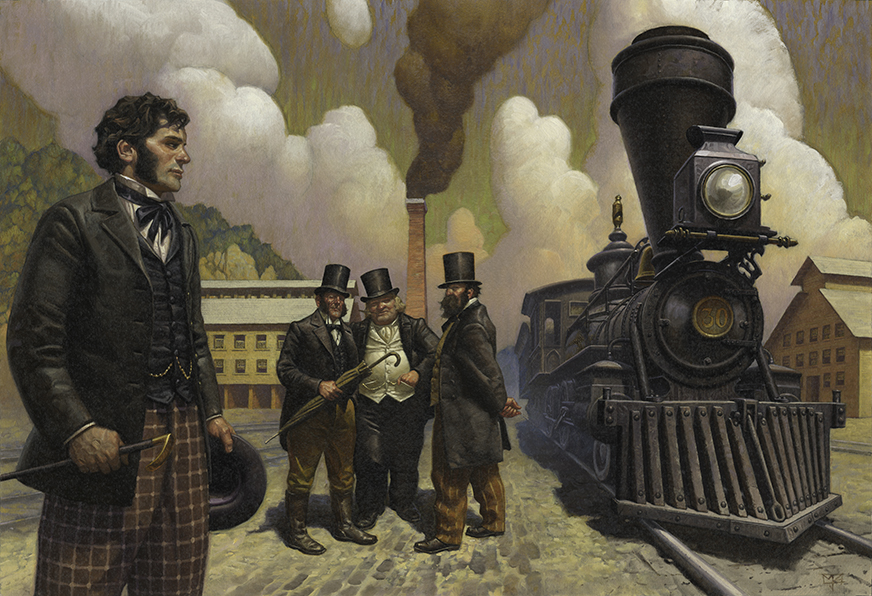 Jackson, MS –  Not to disparage the company where I was employed or labored for eleven of my most athletic and professionally productive years, but I’m just saying…, “show me the books”.

This Collective Bargaining Agreement (CBA) is getting a little “Re-donkcluious”, “come on Man”.  No football this fall?   What’s really going on and who are the players, is the real question for most avid football fans.   From the grass roots of the impasse there are some serious implications for the Power Brokers (owners), Players (active), and pundits (players retired).    Let me dissect this quagmire, which has digressed into a metaphor for what the NFL or Management Council (owners) believes is truth or fairness.   While at the same time the National Football League Players Association (NFLPA) under the relatively new leadership of Executive Director DeMaurice Smith, Attorney, continue to espouse in certain uncertain terms their representation of active players.  Who’s representing whom?   The NFLPA decertified as a union after the owners refused to make full disclosure of all finances in an attempt to take  (read more) 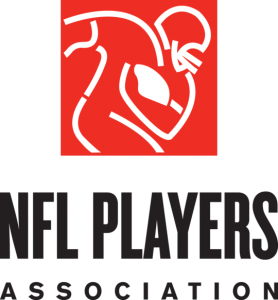