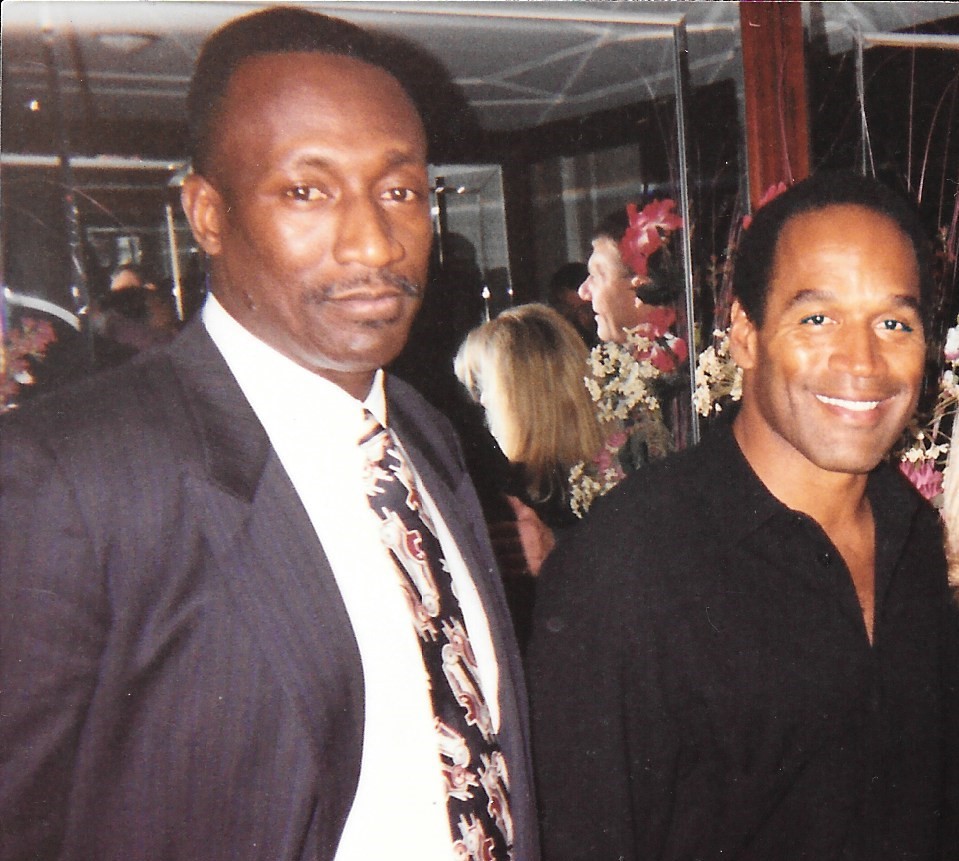 Jackson, MS – 1974 marked my third season with the Buffalo Bills. I will not be so presumptive as to say the drastic improvement of the Buffalo Bills during that period, was a direct result of my presence. However, I will say that much prayer and dedication by the guys and especially those that attended the chapel and Bible studies was quite evident. O.J. made appearances to the chapel services frequently but a constant no show for the Thursday, night Bible study at our home in Hamburg. Through many reminders from Robert James (Co-Chaplin) and me and I am sure calls from Ira Lee (DOC) Eshleman, Founder of Sports World Ministries, now “Sports World, Incorporated”. Doc and Sports World started that chapel program in pro football. Doc always referred to O.J. as “His Boy”. Doc, as well as so many of us, saw the pain O.J. wrestled with trying to live the double life.

I came to discover O.J. apparently had someone looking over his shoulder, sometimes warning him of his misdeeds, other times encouraging him to do the right thing. I thought it quite interesting that maybe two of his greatest advocates and prayer warriors had roots in Mississippi, Bishop T. Larry Kirkland, Sr., Presiding Prelate, 5th Episcopal District, African Methodist Episcopal Church, Louisville, KY and yours truly. We were teammates during Alcorn’s glory days of the 18-0-1 two times Black National Football Championship teams…. (read more)