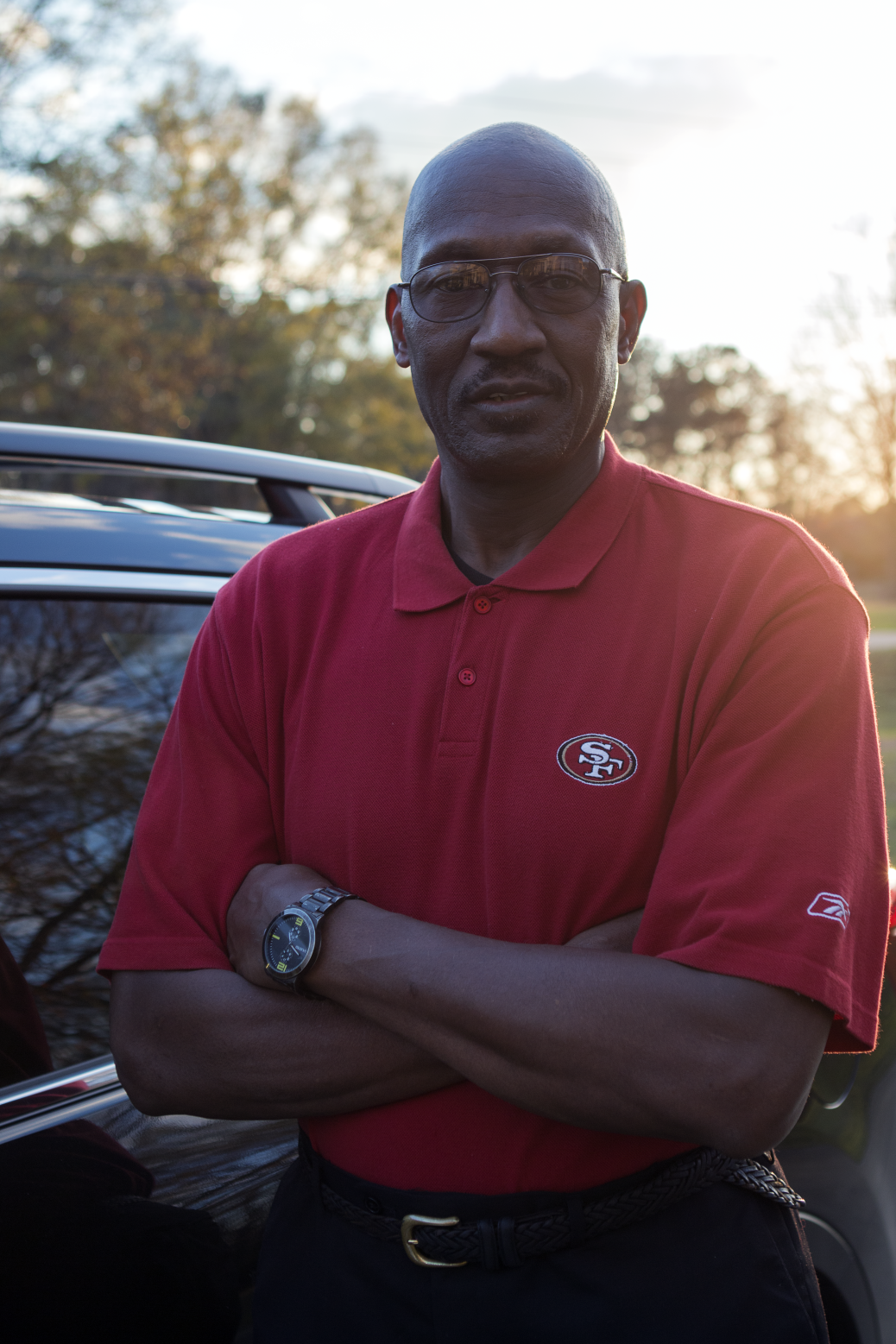 Congratulations Dave Washington, Jr on being to the SWAC Legends Hall of Fame! #Bravestrong

During his time on the Reservation, Washington – one of two SWAC Legends honorees – was a dual-sport star in the late 1960s, emerging as a key contributor for the Braves at linebacker under coach Marino Casem as the team won the 1968 and 1969 Black College National Championships. Additionally, Washington played for the 1969 Alcorn State basketball team, which compiled a 27-0 record en route to a conference title. To date, Washington is the only athlete in NCAA history to have played for a conference-championship winning football and basketball team in the same season.

Washington went on to enjoy a 10-year career in the NFL, garnering All-Pro and Pro Bowl honors during stints with Denver, San Francisco and Buffalo.